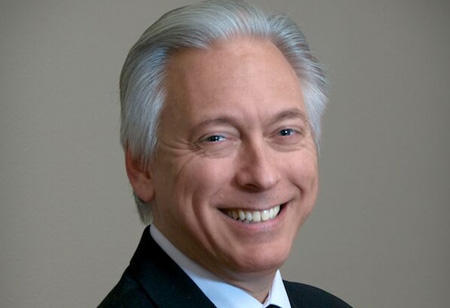 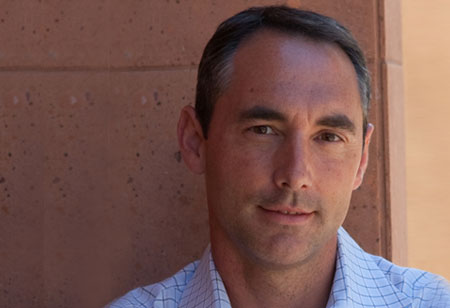 By Joshua Koen And Allen Clasen 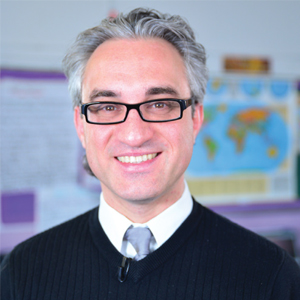 Koen served over two years as a Peace Corps in the Dominican Republic from 1998 – 2000 teaching and collaborating with local educators and educational organizations and earned his Master’s of Education in Curriculum and Instruction and a Bachelor’s in Psychology, both from Virginia Polytechnic Institute and State University (Virginia Tech). From 2000-2005, he worked for the Center for Innovation in Engineering and Science Education (CIESE) at Stevens Institute of Technology as the Manager of Professional Development where he directed and authored professional development programs for K-16 teachers, administrators, and faculty in the use and integration of educational technology.

Prior to joining the NJDOE, Koen served as the Executive Director for Data, Assessment, and Educational Technology with NPS and as the Technology Director, a CTO/CIO role, with the Passaic City Public Schools (PCPS). In both capacities, he assembled and led a team responsible for implementing two large-scale 1:1 Chromebook initiatives, 10,000 student devices NPS and 4,800 student devices in PCPS, with a primary focus on improving student outcomes through the meaningful integration of technology. Koen also served as the Chief Innovation Officer with the New Jersey Department of Education (NJDOE) responsible for developing and executing the vision to effectively use technology in the classroom, supporting innovations in the field and growing computer science throughout the state. He currently leads the Educational Technology and Computer Science office with the Newark Public Schools (NPS) and is a doctoral candidate attending New Jersey City University (NJCU), pursuing an Ed.D. in Educational Technology Leadership. 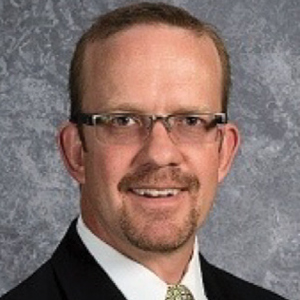 Clasen earned his master’s degree in business administration from Keller Graduate School, and his bachelor’s degree in speech communications and psychology from Olivet Nazarene University in Kankakee, III. Prior to working at School District 308, Allen managed teams of engineers and support staff at DeVry’s corporate headquarters in Oakbrook Terrace, Ill., in addition to IT positions at consulting, pharmaceutical and manufacturing companies in the Chicago land area. Allen has a passion for excellence, and seeks to improve the student and staff ’s technology experience each day through his staff and the projects they accomplish as aligned with the district’s strategic plans and initiatives. As Director of Technology, Allen Clasen has guided the district’s technology services department since 2005. He and his staff are responsible for all hardware, software, connectivity and technology services delivery and support for School District 308 students and staff. Allen has over 25 years of experience in Information Technology (IT), and brings a wealth of knowledge to the district from previous roles directing and managing large projects and systems in corporate environments. He is currently responsible for Student Information Systems and Reports and State Reporting Oversight, Computer and Device Support, Ordering and Implementation Oversight, Applications Oversight - Operational (i.e. eSchool, MS Office) and Administrative (i.e. email). Clasen is also in charge of Telephones and Voicemail Equipment and Service Oversight, Technology Steering Committee Facilitation and is a Rising Star District Improvement Plan Team Member and in charge of Online Learning Oversight (Technology Support). 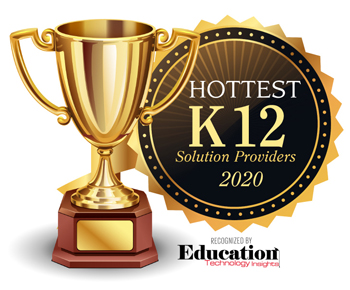 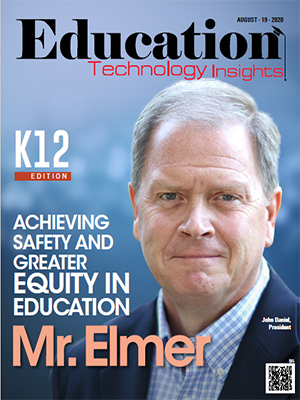 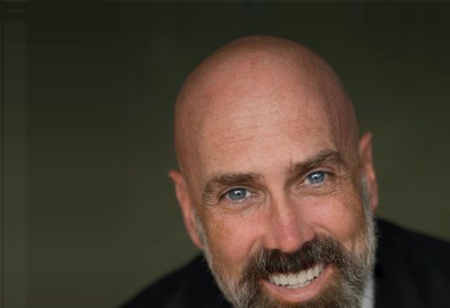 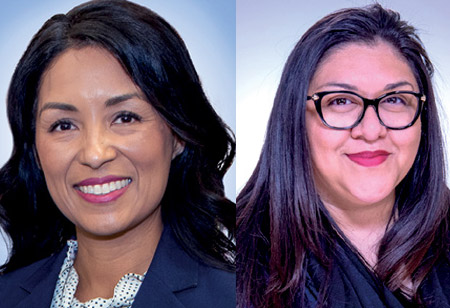 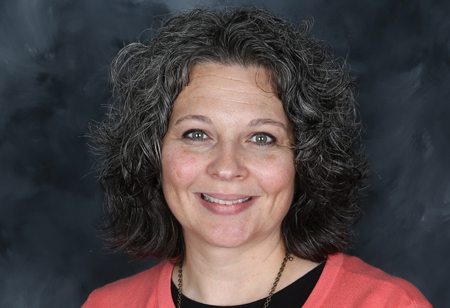 Meeting the Needs of ALL Students with Technology 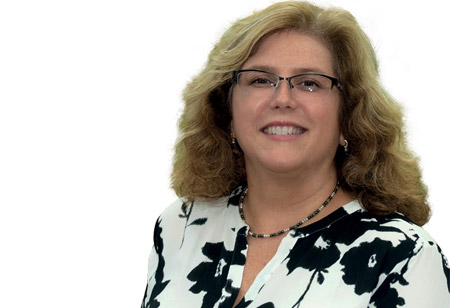 Promoting Transformative Change in Teaching, Learning and Assessment in A Digital Age 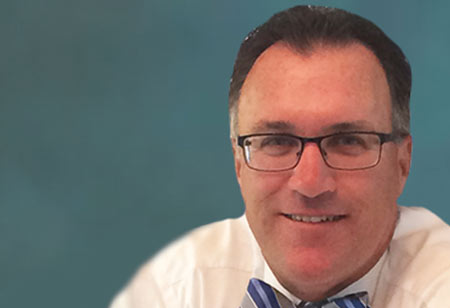 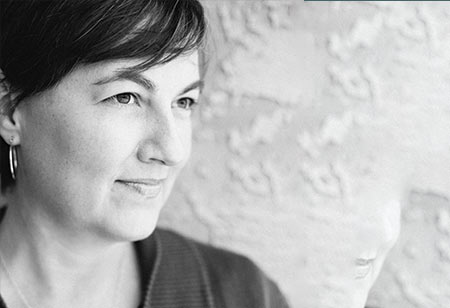